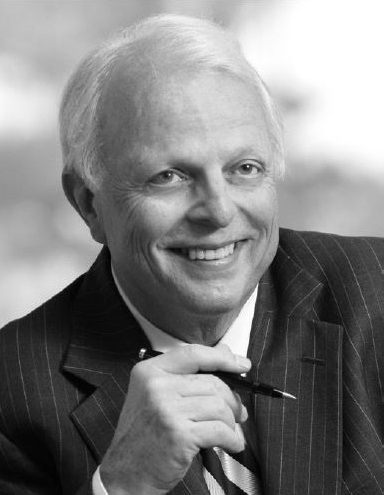 D. Cravens Ravenel was born October 4, 1938, in Sewanee, Tennessee to parents Mary Virginia Cravens Ravenel Paine and Theodore DuBose Ravenel, III. He was a Corporal in the Marine Corps (1958-1960). He received his B.A. in History from the University of South Carolina in 1963; his J.D. in 1970 from the UofSC School of Law, where he was a member of the Order of the Wig and Robe and the South Carolina Law Review (1969-1970).

Cravens was a member of the SC Bar, American College of Trial Lawyers, SC Defense Trial Attorneys’ Association, SC Supreme Court Committee on Character and Fitness (1989-2004), and the Richland County Bar Association, where he received the Civic Star Award in 1994 and the Matthew J. Perry, Jr. Civility Award in 2011.

In 2017, he retired from the firm of Baker, Ravenel & Bender. He was dedicated to this community and his church. He was a life-long member of Trinity Episcopal Cathedral, where he served as a homeless and hungry breakfast ministry volunteer, usher, vestry member, vestry warden. He was a founding board member and chairman of Trinity Housing Corporation, now known as Homeless No More; a volunteer at St. Lawrence Place, a transitional housing program; chairman of the Midlands Commission on Homelessness; and served on the board of trustees and was chairman of Still Hopes Episcopal Retirement Community.

An avid reader, movie lover and life-long learner, all with a twinkle in his eye, he was a kid at heart. He earned a reputation for surprising his grandchildren on their first day back to grammar school each year, greeting them on their way to the schoolhouse door dressed as, among other characters, Spider Man, Darth Vader, a gorilla, and the Brennen Bulldog. He would gladly and joyfully play the part of Santa Claus for family office parties, delighting the children, and even appeared as Uncle Sam for the naturalization ceremony of his law partner. Devoted to his family, he arranged for the Dreher High School band to march at a birthday parade for his wife, and he always prioritized his daughters. He was a loyal Gamecock fan, always there on game days to cheer on the football, basketball, and baseball teams.