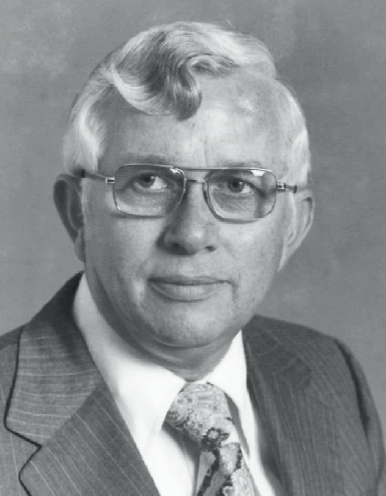 Eugene Huggins was born January 27, 1929, in McColl, SC to parents Mollie Brewer Huggins and Burdine C. Huggins. He read law and was admitted to the Bar in 1952.

In 2001, he was awarded the Order of the Silver Crescent by then Governor James H. Hodges for his dedication to the citizens of South Carolina. He was a founding member of the board of directors for Marlboro Academy serving from 1969 until 1977.

He was a member of Thomas Memorial Baptist Church, where he was a former deacon and Sunday school superintendent of the youth department. He was a Master Mason, and a member of the Marlboro Lodge #88 AFM and the Marlboro County Shrine Club-Omar Temple.

Eugene Huggins died on January 28, 2015. He was predeceased by his wife, Mildred Cook Huggins. He is survived by his children, Nelson Huggins (Judy) and Cynthia Hope Huggins; a granddaughter, Jill Hilton (Josh); and a sister, Rowena Chittun (Harold).