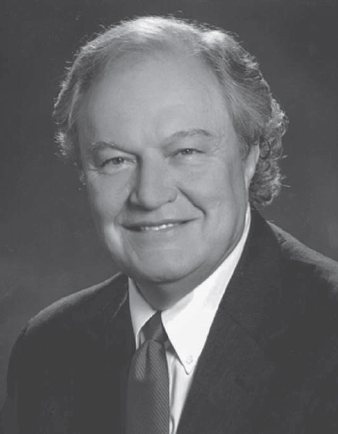 J. Hamilton Stewart, III was born June 21, 1943, in Greenville, to parents James Hamilton Stewart, Jr. and Martha Elizabeth Givens Stewart. He received his B.A. in English from Presbyterian College, where he was a member of Pi Kappa Alpha fraternity and was vice-president of his senior class. He received his J.D. from the University of South Carolina School of Law, where he was a member of the Wig and Robe honor society and was a legal writing instructor.

After graduating from law school in 1969, he began his legal career in Greenville with Love, Thornton, Arnold & Thomason Law Firm. In 1971, he was a founding partner of the firm Ogletree, Deakins, Smoak & Stewart, later known as Ogletree, Deakins, Nash, Smoak & Stewart, PC. He practiced labor and employment law for 45 years. He was a principal force in the firm’s growth. The firm started with just 16 lawyers and grew into one of the largest labor and employment firms with more than 900 lawyers in North America and Europe.

Jimmie was a member of the SC Bar, where he served on the Board of Governors, was chairman of the Employment and Labor Law Section, and was a member and president of the Young Lawyers Division. He was a member of the Tennessee Bar and the District of Columbia Bar; and was admitted to practice in the U.S. Supreme Court and various U.S. Courts of Appeals. He was a certified specialist in labor and employment law and served as chairman of the SC Bar Specialization Advisory Board.

He was recognized in Who’s Who in American Law, the Best Lawyers in America, Chambers USA and Super Lawyers. He was a fellow at the College of Labor and Employment Lawyers.

He was a principal founder and served on the Board of Trustees of Camperdown Academy and was a faithful supporter from its founding in 1986 until his death. He served on the Board of Advisors for the Olin Institute at Mason University; was a member of the Master Gardeners Association, Greenville Poinsett Club, St. Andrews Society of Upper SC and the Hibernian Society of Charleston.