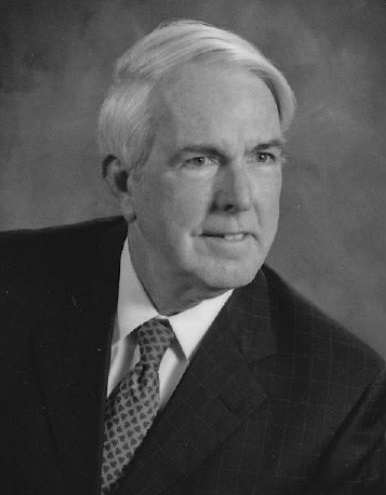 was born June 5, 1942, in Rocky Mount, North Carolina to parents Polly Woodall and Lonnie H. Lester. He received his B.A. degree from the University of South Carolina in 1964, where he was a member of Gamma Nu Chapter of Sigma Chi. He received his J.D. from the UofSC School of Law in 1967.

He volunteered to serve in Vietnam, where he served four years active duty as a legal officer in the Air Force, followed by 16 years in the Air Force Reserve, retiring as a Colonel. He later served as Commander of the Joint Services Detachment, S.C. Military Department, retiring with the rank of Major General.

From 1971 until his move to Myrtle Beach, John practiced law in Columbia, opening his own law firm in 1976, where he represented debtors in over 10,000 bankruptcy cases. Since September 2005, he practiced real estate law at the firm of Lester & Lester, P.A. in Myrtle Beach, with his brother, Dicke Lester.

He was awarded by the SC governor with the state’s highest community service honor, the Order of the Silver Crest. He received the Billy Robinson Public Service Award by the SC Bankruptcy Law Association and the SC Bar Pro Bono Lawyer of the Year Award.

John was a member and served as chairman of the board of Trenholm Road United Methodist Church in Columbia; he served as president of the United Way of the Midlands; and vice president of Town Theatre. He had a commercial pilot’s license, was a certified SCUBA diver, held a black belt in Tae Kwon Do, served as a judge and referee for amateur boxing, won numerous awards at the SC State Fair for his wines, was chair and past president of the local chapter of the American Wine Society, and was a certified barbecue judge. John was a member and Ambassador of the Chaine Des Rotisseurs des Etats-Unis.