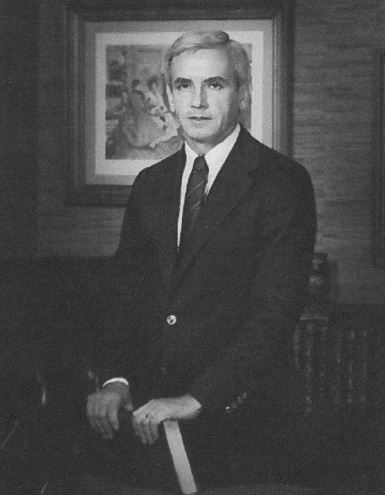 After being honorably discharged from the Army, he returned to Bennettsville to begin his practice of law. He later became a partner in Goldberg, Cottingham & Easterling Law Firm. In 1984, he practiced solo as Goldberg & Easterling, out of respect for his former mentor Billy Goldberg. In 1992, his son, Harry R. Easterling, Jr. joined the firm. During this time, he had the pleasure of mentoring his granddaughter, Edens L. Kerr.

For over 30 years, he served on the board of Blue Cross Blue Shield of SC (BCBS). While serving on the board, he was chairman of the audit committee. Upon his retirement from the board, BCBS honored his dedication to the Palmetto Trail by naming a trestle bridge after him.

He served on the SC Board of Commissioners on Grievances and Discipline; the board of the SC Ports Authority; and as president of the Law School Board at the UofSC. In 2011, he received the Platinum Compleat Lawyer Award presented by the UofSC School of Law. He was a former Coker College trustee and received a Martindale Hubbell rated as “AV.”

He served his community as attorney in McCall and Bennettsville; in Marlboro County, and the Marlboro County School District. He was a member of the Kiwanis Club, Marlboro County Mental Health Association, and treasurer of the Marlboro Historic Preservation Commission. Known locally as “Slick,” he was designated as a “Hometown Hero” by the Bennettsville Downtown Development Partnership to show their appreciation for his dedication to his hometown. He was the recipient of the Jaycees Distinguished Service Award. He assisted with the creation of the Civic Center and Marian Wright Edelman Public Library in Marlboro County and was a life-long member of St. Paul’s Church in Bennettsville, where he was instrumental in rebuilding its education building.