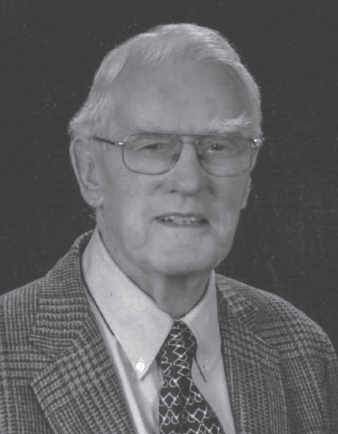 Julius W. McKay, Sr. was born February 8, 1923, in Columbia, to parents Douglas McKay and Anne Lowndes Walker McKay. He entered The Citadel in 1940; served in the Army from 1942 until 1946; and received his LL.B degree from the University of South Carolina School of Law in 1948.

In 1971, he received the Outstanding Alumni Award and in 1996, the Compleat Lawyer Platinum Award both from the University of South Carolina School of Law. He received the Order of the Palmetto from Governor Carroll A. Campbell, Jr. in 1994.

After retirement, he enjoyed spending summers in Little Switzerland, North Carolina, where he served on the Bishop’s Committee at the Church of the Resurrection, was the chair of the town Roads Committee, and convener of the Wednesday Morning Coffee Club.