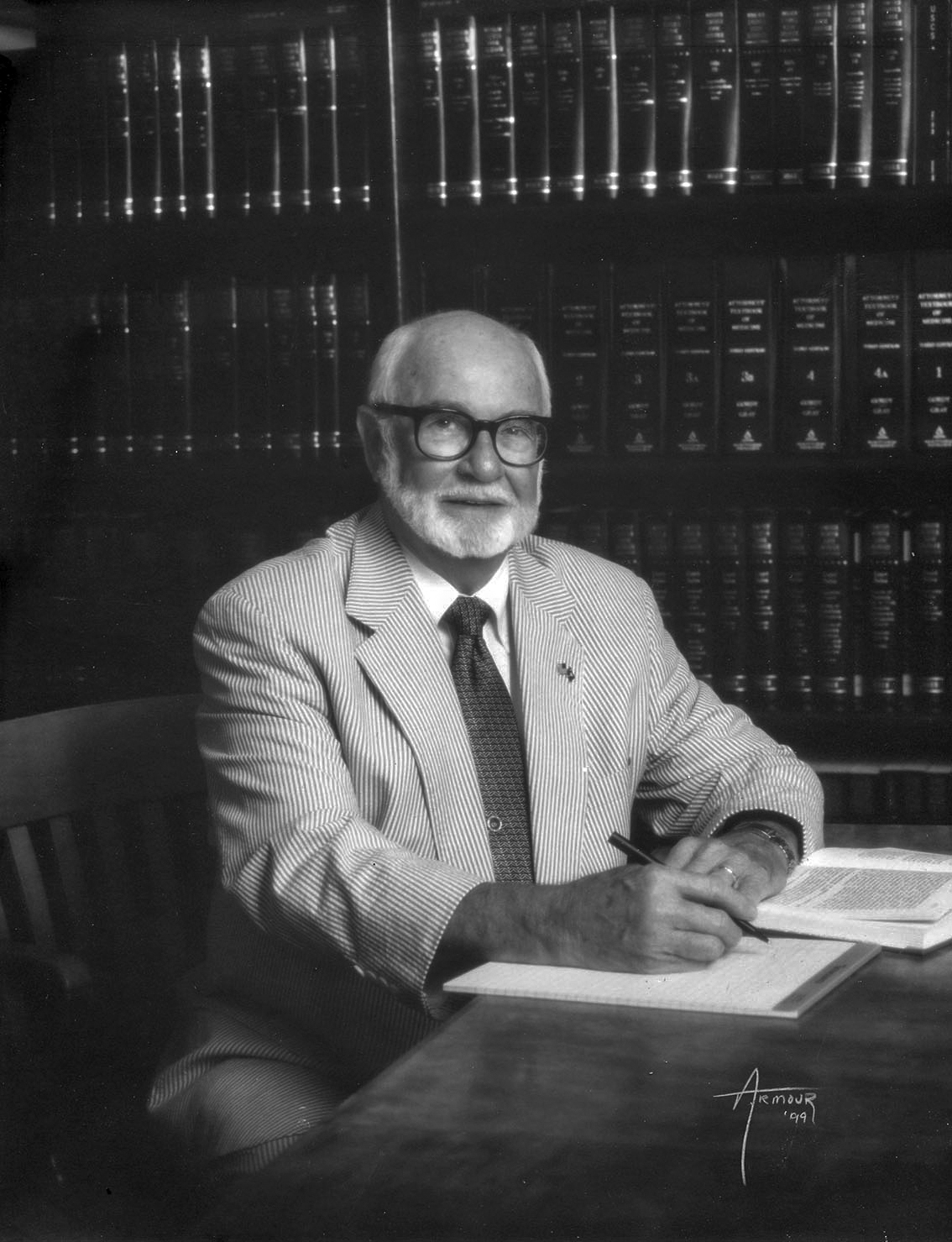 Henderson served on the board of directors for the Hitchcock Rehabilitation Center, Dixie Youth Baseball and the Dizzy Dean Baseball. He was a member of the USCA Partnership, American Cancer Society Projects Committee and Save the Park, Carolina Bay; past president of the Aiken High School Booster Club; and former member and chair of the Aiken Advisory Council for School District One.

He was a member of First Baptist Church; Sunday school teacher at Azuela Woods Nursing Home for 25 years; and coached youth football and baseball, where he took five teams to the World Series.