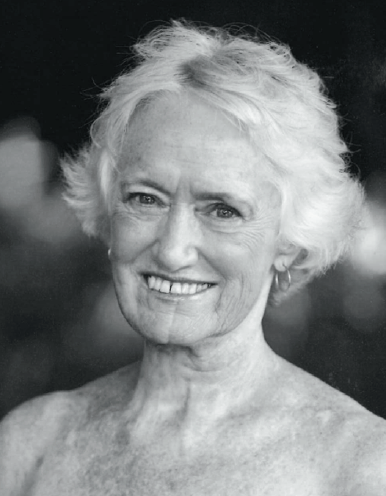 Ann L. Furr was born May 25, 1945, in Jackson, Tennessee, to parents Sarah Frances Longwell and Thomas J. Longwell. She received a B.A. in Education in 1971 and her J.D. from the University of South Carolina School of Law in 1976, where she graduated with honors and was a member of the Law Review.

Her love of travel began in high school when she studied abroad in Holland with the American Field Service (AFS). When her then husband, O. Fayrell Furr, Jr., was drafted for the Vietnam War, she decided to follow him to Vietnam and worked for the Salvation Army in the Saigon city jail as a social worker. In 1971, she received the Social Service Medal 2nd Class from the mayor of Saigon for her contributions to the country. Always an adventurer, she traveled to over 75 countries and visited every continent.

Ann opened a general law practice and became a part-time municipal judge for the City of Columbia, where she served for 15 years. She was the first woman judge on the court, and she later became the chief judge. She was a member of the SC Bar and received the Compleat Lawyer Award from USC School of Law.

After her retirement, she joined the Peace Corps where she lived in a Bedouin Village in Jordan for two years. She later served in both Afghanistan and Azerbaijan helping develop emerging legal systems. She had a lifelong affiliation with American Field Service, including her own study abroad experience in Turkey, hosting a foreign exchange student from Iceland, and serving on the National US-AFS board of directors. A leader by example, she encouraged others to explore the world, and took her granddaughter, Sarah, on several memorable trips including France and China. She was a guest columnist for The State newspaper, with articles about her time in the Peace Corps and The Columbia Star, where she authored a column entitled “Ask Ann.”

Ann L. Furr died on October 12, 2016. She is survived by her daughter, Shannon F. Bobertz (Jason); and a granddaughter, Sarah Bobertz.