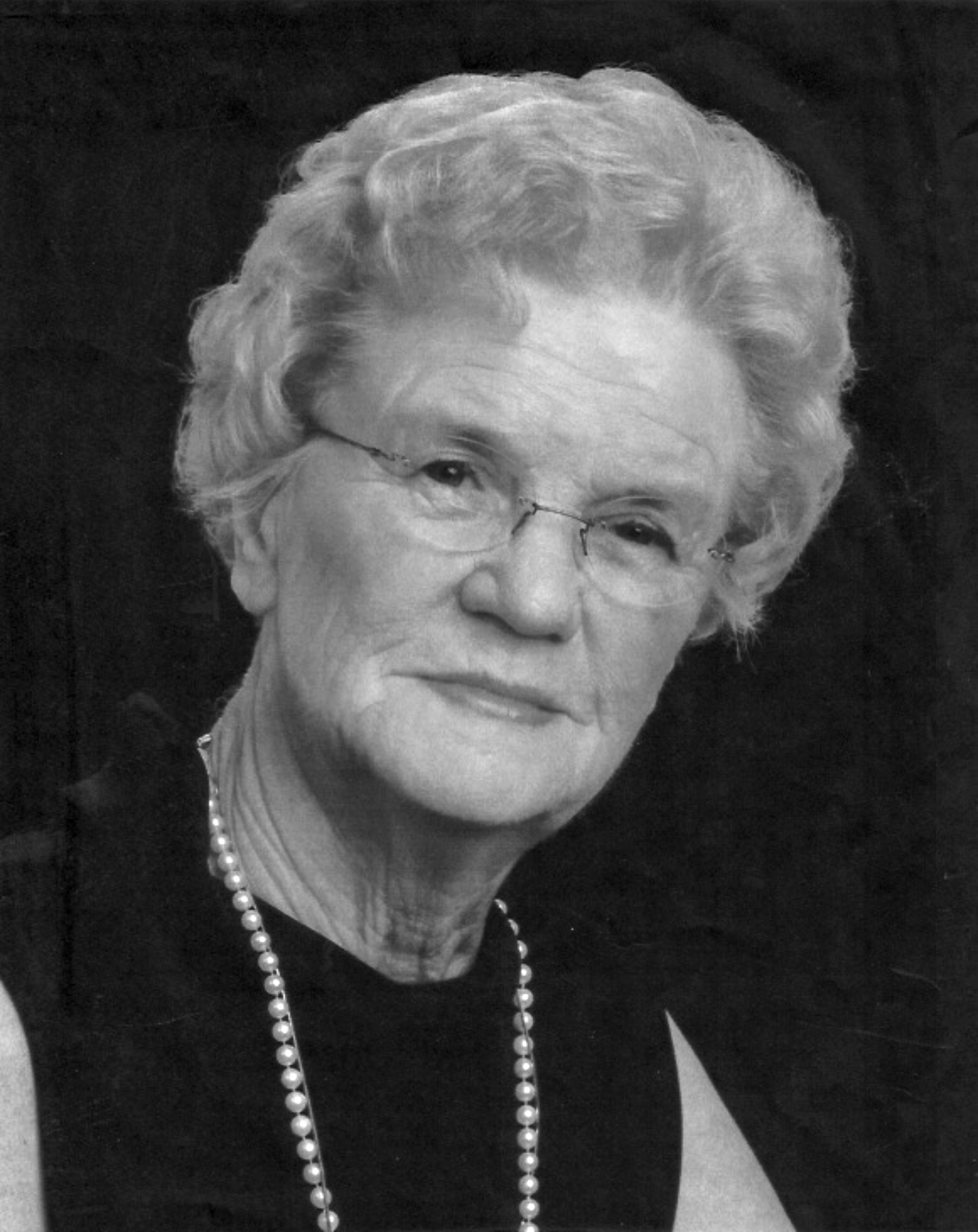 Ruth W. Cupp was born December 16, 1928, in Fort Worth, TX, to parents Ollie E. Williams and Eva Lou Law Williams. She attended Winthrop College on a dining room scholarship, where she majored in Political Science and Sociology. In 1951, she transferred to the University of South Carolina School of Law as the lone woman in a class of 44 men, where she graduated with a Bachelor of Law degree in 1954.

Throughout college, she worked at the Charleston Orphan House as a recreation worker and a matron. She served a term in the SC House of Representatives from 1962 until 1964, and was the only female out of 124 elected members.

During her 61 years as an attorney, she served on the executive committee of the Charleston County Bar Association and the SC Bar Senior Lawyers Division, a member of the SC Women Lawyers Association, chair of the board of directors of the SC Children’s Bureau and chair of a statewide committee for co-education at Winthrop College. From 1990 until 1994, Ruth served as an associate probate judge. She was a member of St. Michael’s Episcopal Church.

In 2015, she became the fourth person in the history of the Charleston County Bar Association to receive the James Louis Petigru Award, the organization’s highest honor.

Her interest in history extended to the community, particularly in North Charleston. For two years, she wrote a weekly column for the Post and Courier on the history of the city. She was also a non-fiction writer and authored Portia Steps Up to the Bar, Attorneys from Charles Town to Charleston and Miracles on St. Margaret Street. Until her death, she continued to be one of the chief cheerleaders and fundraisers for the Florence Crittenton Home, an organization that provides education, counseling, medical services and support to pregnant, unmarried women in South Carolina.

She loved to travel and took every one of her nieces and nephews, and many of her grandnieces and grandnephews, on a trip while they were in high school. Ruth’s personal travels included Alaska, Antarctica, India, Japan and Tibet, and later in life, she enjoyed visiting Oxford, England. While in her 80s, she would travel to Oxford during the summers, immersing herself in continuing education.

She was fascinated with connections to Shakespeare and the law.