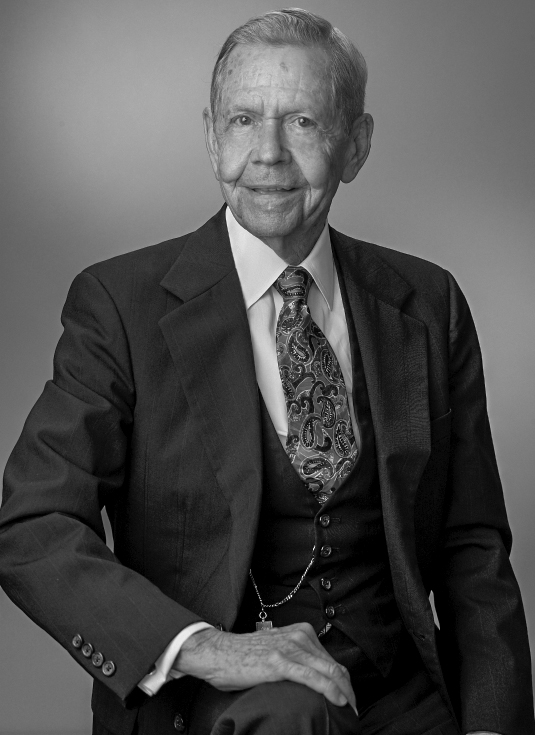 Julian was a Lieutenant in the U.S. Army, where he served in France and Germany during WWII from 1942 until 1946. He earned the Combat Infantry Badge and two Bronze stars. Upon his return from active service in WWII, he joined the U.S. Army Reserves. His unit was called to active duty during the Korean Conflict, where he served as captain in the JAGC. After returning from service, he practiced his entire career with Cooper and Gary in Columbia, which after a number of name changes is now Nexsen Pruet.

He received the Compleat Lawyer Platinum Award from the USC School of Law and the SC Bar Foundation Durant Distinguished Public Service Award. In addition, he was listed in the Best Lawyers in America for trust and estate law.

He was a member of Eastminster Presbyterian Church in Columbia for 60 years, where he served as Deacon, Elder and Clerk of the Session. He was a member of numerous clubs, including the Columbia Kiwanis Club, Forest Lake Club and the Palmetto Club.