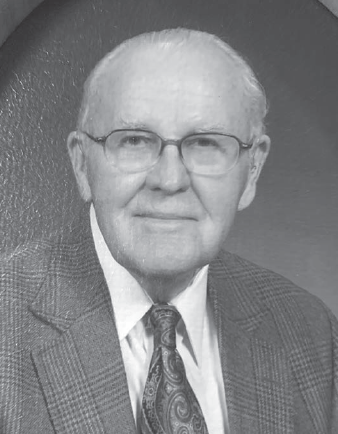 After graduation, he entered the Army Air Corps for pilot training and served for over four years, leaving the service as a major. From 1946 until 2012, he practiced law with a primary focus on civil litigation. He was special counsel for the State of SC in the boundary dispute of Georgia v. South Carolina and successfully argued that case before the Supreme Court of the United States.

Tom was a fellow of the American College of Trial Lawyers, president of the Richland County Bar Association and a member of the Judicial Council of the Fourth Judicial Circuit. He was listed for 25 years in the “The Best Lawyers in America.” In 1977, he was recognized for his outstanding contribution to continuing legal education by the SC Trial Lawyers. He received the first Life Time Achievement Award presented by the Richland County Bar Association and received its John W. “Tootie” Williams Distinguished Service Award. In 1987, he received the Compleat Lawyer Award given by the University of South Carolina School of Law.