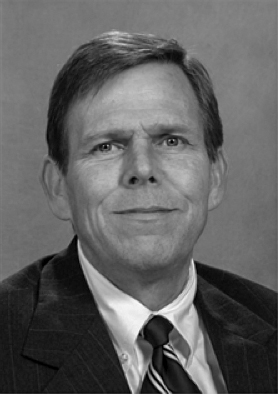 Professor Vance L. Cowden was born April 15, 1949, in Pittsburgh, PA, to parents Ralph V. Cowden and Frances G. Cowden. He received his B.A. in History from Waynesburg College, Waynesburg, PA, in 1971 and his J.D. from the University of South Carolina School of Law in 1974.

He began his teaching career as an associate professor in clinical legal studies at USC School of Law. He served in many capacities while at USC including former staff attorney, assistant director and director of the Corrections Clinic, clinical teacher, and acting director of Clinical Education. In 1988, he became a professor of law at the USC School of Law. In 1992 and 1993, he was a visiting professor at the University of Arkansas at Little Rock School of Law summer trial advocacy program.