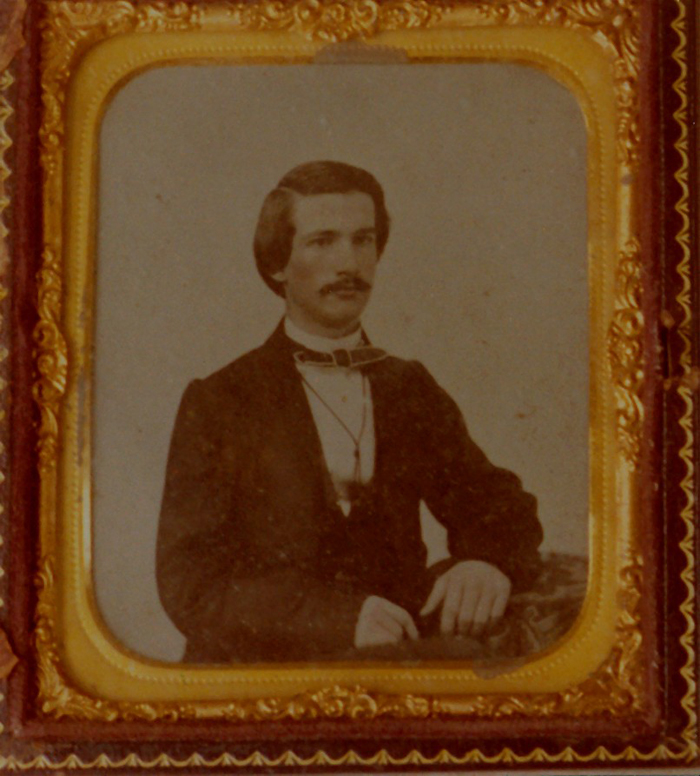 Charles Jones Colcock Hutson, the son of Richard Woodward Hutson (half-brother of William Ferguson Hutson and cousin of William Ferguson Colcock), was born in McPhersonville in 1842. He attended the South Carolina College from 1856 to 1859, but left due to ill health. Future Federal District Court Judge William H. Brawley was a classmate. 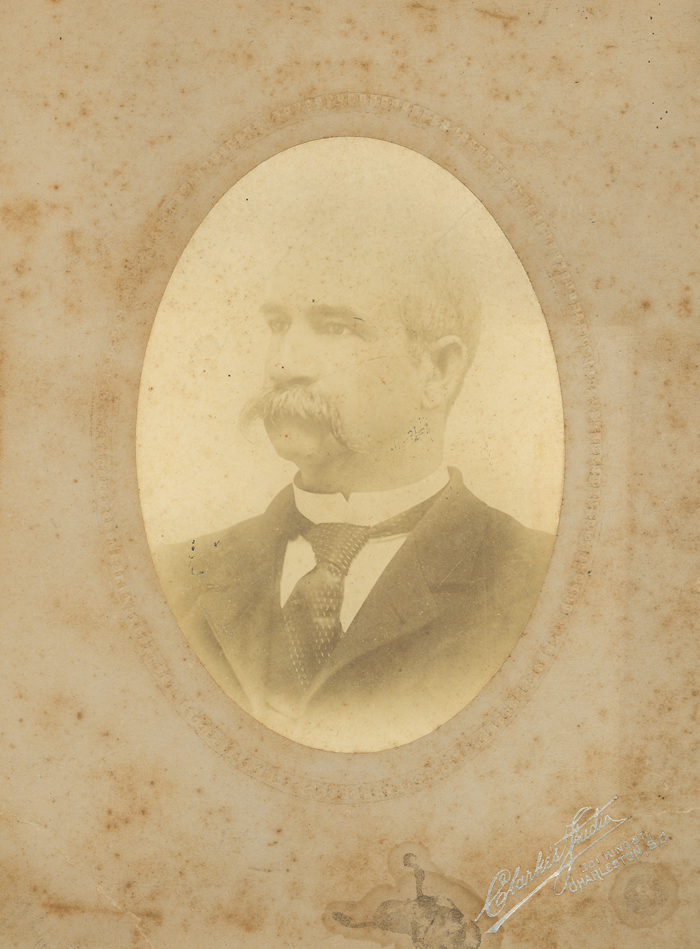 When the Civil War broke out, C.J.C. Hutson enlisted in Gregg’s 1st Regiment, was elected adjutant, and served in that capacity with his unit in Virginia. He was captured toward the end of the war and imprisoned in the old capitol building in Washington, D.C. and at Johnson’s Island. Released in 1865, he returned home and was admitted to the bar in 1866. He practiced law with his cousin and father-in-law, W.F. Colcock, living in McPhersonville. (1) In 1872, the law firm of Colcock and Hutson was dissolved and he began to practice on his own. He was elected to the South Carolina House of Representatives from Hampton County in 1876 and served until 1890. In 1886, he came within a few votes of being made Lieutenant-governor. Although he was a life-long Democrat, C.J.C. Hutson was no fan of Benjamin R. Tillman. In his diary, he marks Tillman’s inauguration as Governor on December 4, 1890 with this remark — “B.R. Tillman inaugurated as Governor today. What a blot on South Carolina!” (2) In 1895, he was appointed clerk of the United States Court for the District of South Carolina, in which capacity he served until his death. Also in 1895, he served as a delegate to the South Carolina Constitutional Convention. He died in 1902.

Cornelius Julius Colcock, the son of William Ferguson Colcock, was born in Grahamville in 1845, at Roseland Plantation, his mother’s family home. His education was interrupted by the Civil War and at age 16, he enlisted in the Confederate Army. After the war, he read law in the office of his father, W.F. Colcock, was admitted to the Bar, and practiced with his father and brother-in-law, C.J.C. Hutson, for many years. (4) He was elected to the South Carolina House of Representatives in 1898 and served 4 terms. When Ridgeland was created as a railway station, later becoming the county seat of Jasper County, Cornelius Colcock was one of the first two lawyers to open an office there. (5) He was a faithful member of Holy Trinity Episcopal Church, his family church in Grahamville, serving as lay reader. He died in 1911. 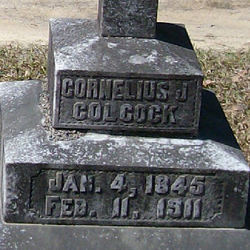 The gravestone of Cornelius Julius Colcock