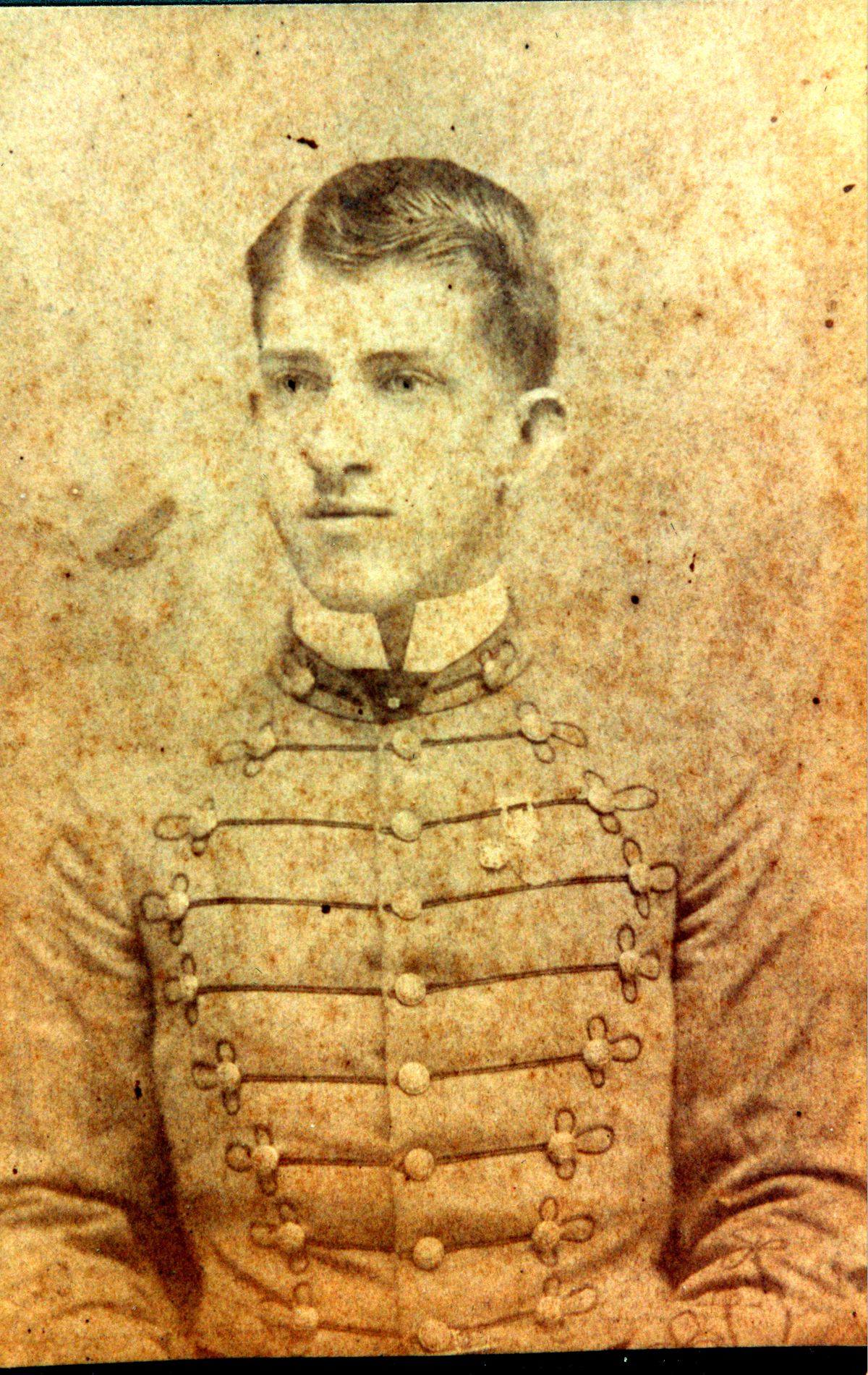 Richard Woodward Hutson, son of Charles J.C. Hutson, and grandson of W.F. Colcock, was born in 1869. He was educated at the South Carolina Military Academy, which later became the Citadel. His great-uncle, Richard Woodward Colcock, was president of the South Carolina Military Academy from 1844 to 1852. R.W. Hutson read law and was admitted to the Bar in 1890. He served as deputy clerk to his father in the United States District Court of South Carolina. When his father died, he was appointed clerk by Judge William H. Brawley, and served for 36 years, under five judges, until his death in 1939.

All who had business with the office of the clerk of the United States district court had complete confidence in it all the years of Richard Woodward Hutson’s tenure. His records were always in excellent order and readily available. He was versed in the court’s rules and was able to assist counsel from time to time. With Mr. Hutson public records were always open to the public. (1)

Richard Woodward Hutson at the Citadel 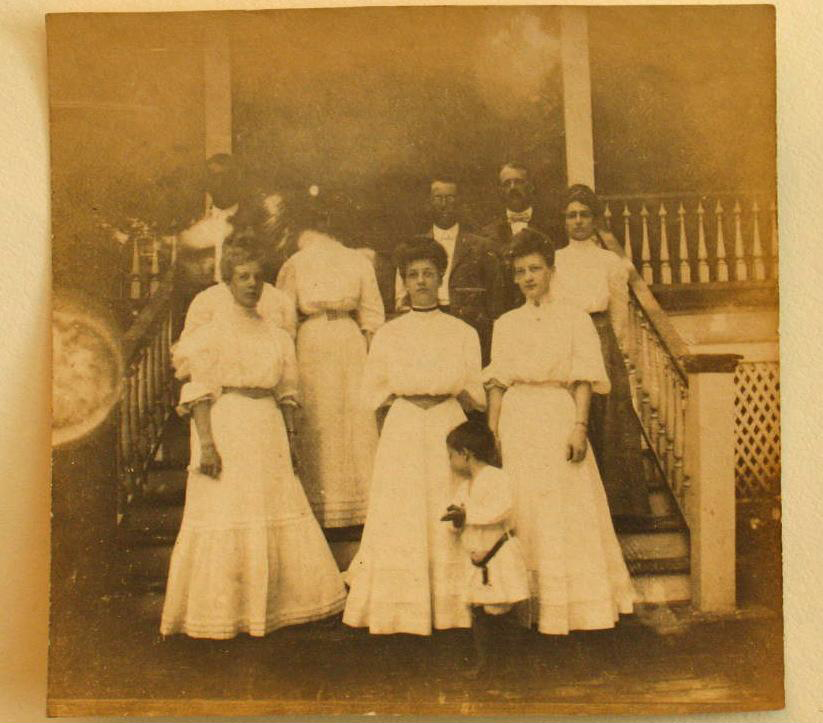 Richard Hutson’s sister, Dollie, gave the contents of the Colcock-Hutson law library to Charles Cook. She is pictured on the first row, far right, on the steps of the Hutson family home in McPhersonville. The other family members are not identified, but one of them could be Richard W. Hutson.