In 1700, Pocotaligo was the chief council town of the Yemassee Indians. A massacre of negotiating agents in Pocotaligo in 1715 started the Yemassee War. By the time Beaufort District was organized in 1788, Pocotaligo was a village of several hundred persons, centered about a stagecoach stop. It became the commercial center for the rice-growing area along the Combahee and smaller adjacent rivers. It was the location of a crucial battle during the Civil War. 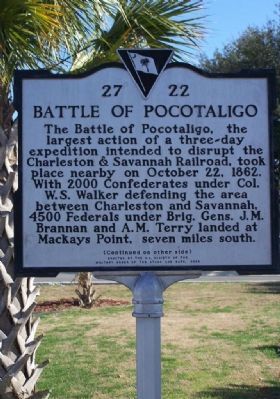 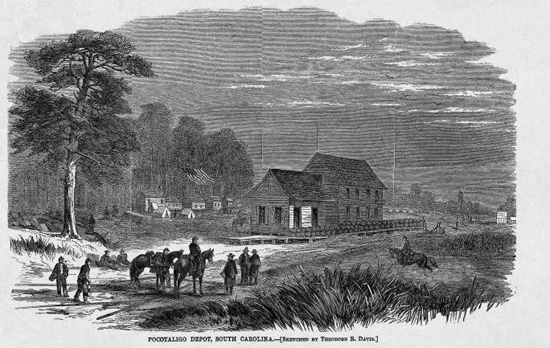