Perhaps nothing about the practice of law has changed more since the days of the Colcocks and Hutsons than the office technology employed. John Colcock would have been fairly comfortable in the law office of his great-great-grandson, in the 1920s, but would hardly recognize the law office of today. In the 18th and 19th centuries, legal documents were handwritten. Quill pens were used until the mid-1800s. In the 1860s, ink pens with steel nibs replaced quill pens. 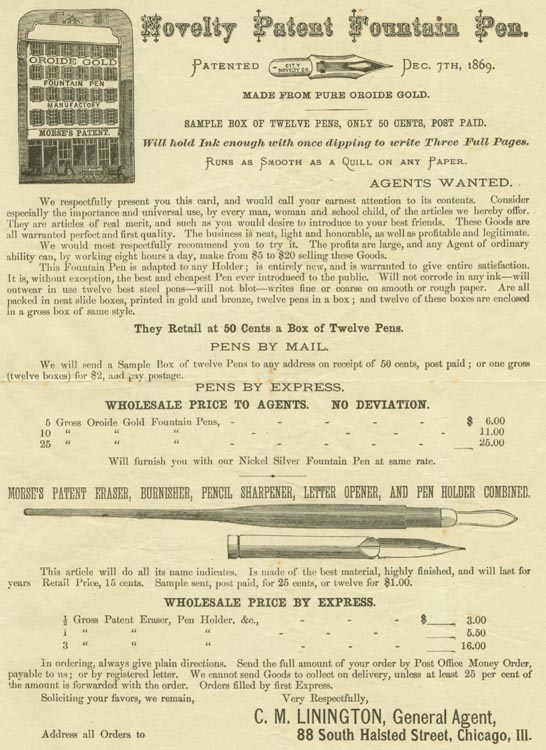 An Advertisement for Pens

The first practical typewriters were introduced in the 1870s, but did not become commonplace until the early 1900s. 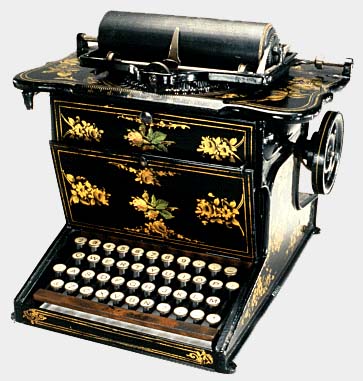 Copies of documents had to be made solely by hand until the introduction of the letter press copier in 1780. (1) In the 19th century, copies could be made either by using a copy press or by using letter books which copied without a mechanical press. 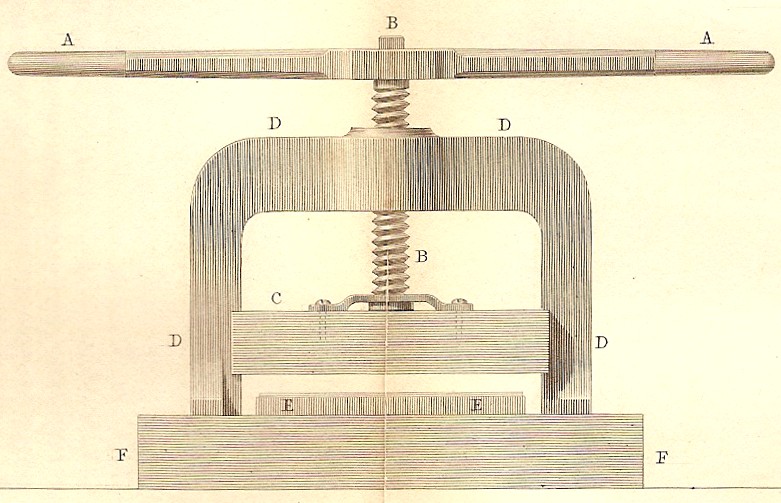 The Colcock & Hutson law firm used a “Penn Letter Book,” manufactured at the Penn Manufacturing Works in Philadelphia. The extant letter copy book that we are aware of contains 200 letters on onionskin paper written between 1870 and 1872. 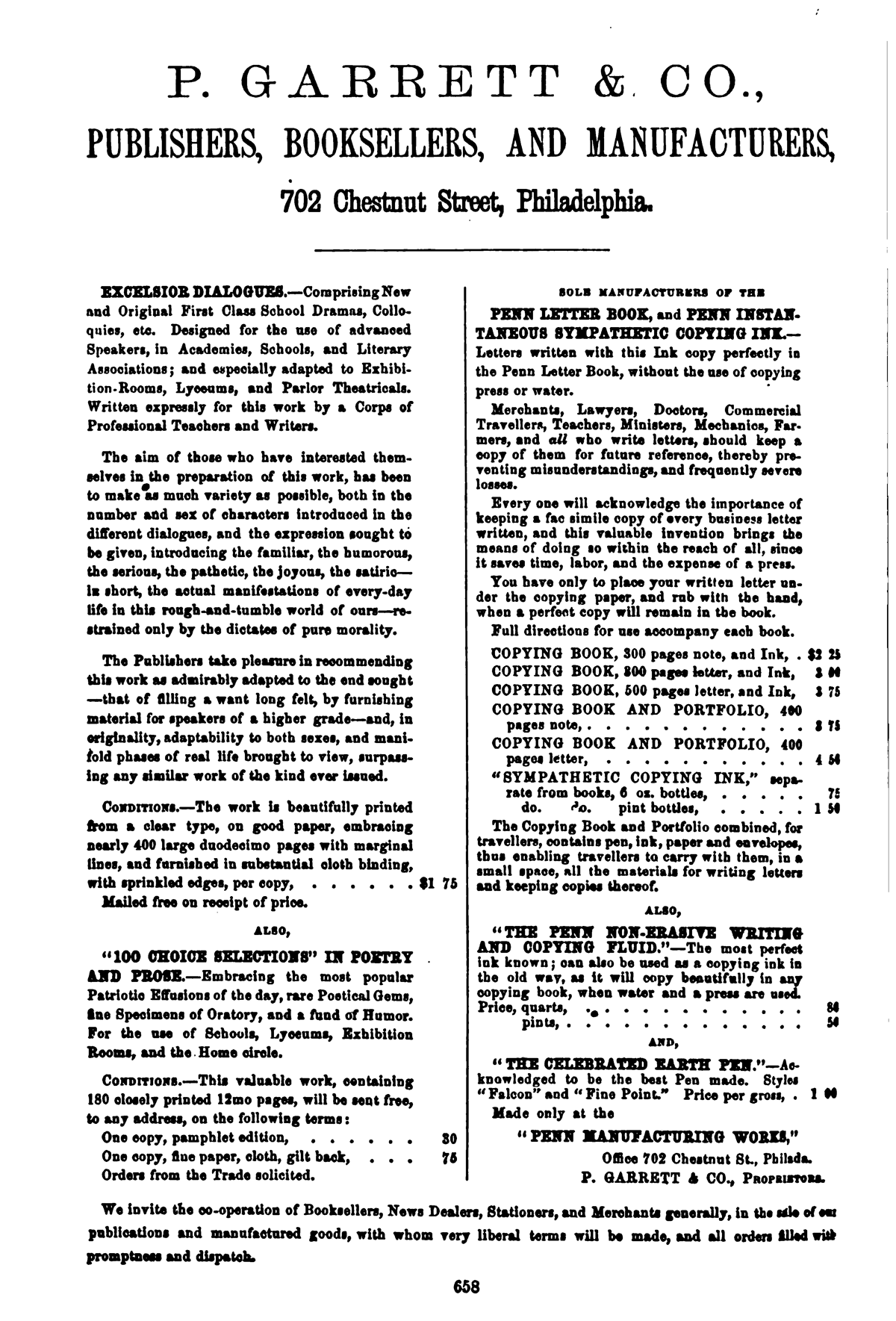 An Advertisement for Penn Letter Books 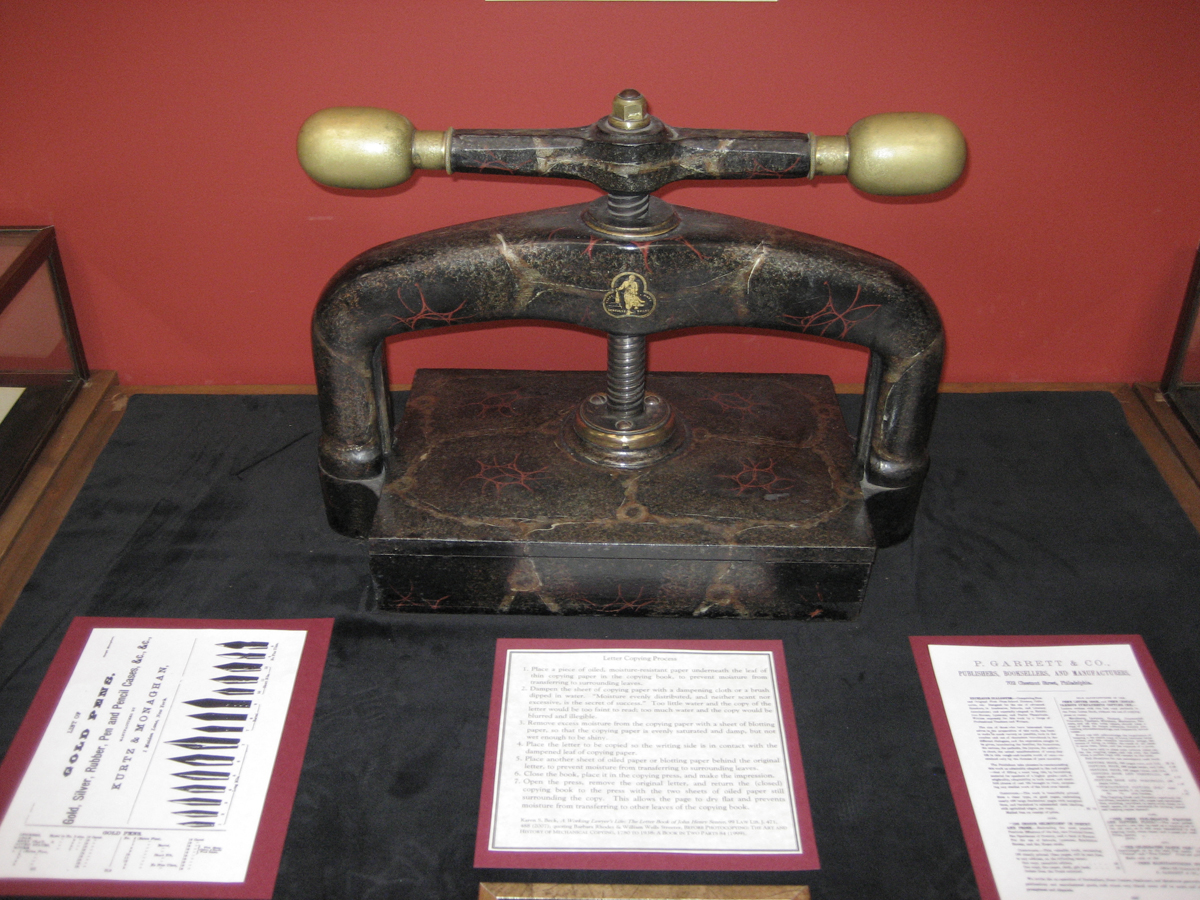 The copying process was cumbersome and tricky. The following are the steps necessary to make a copy of a document with the letter press machine. 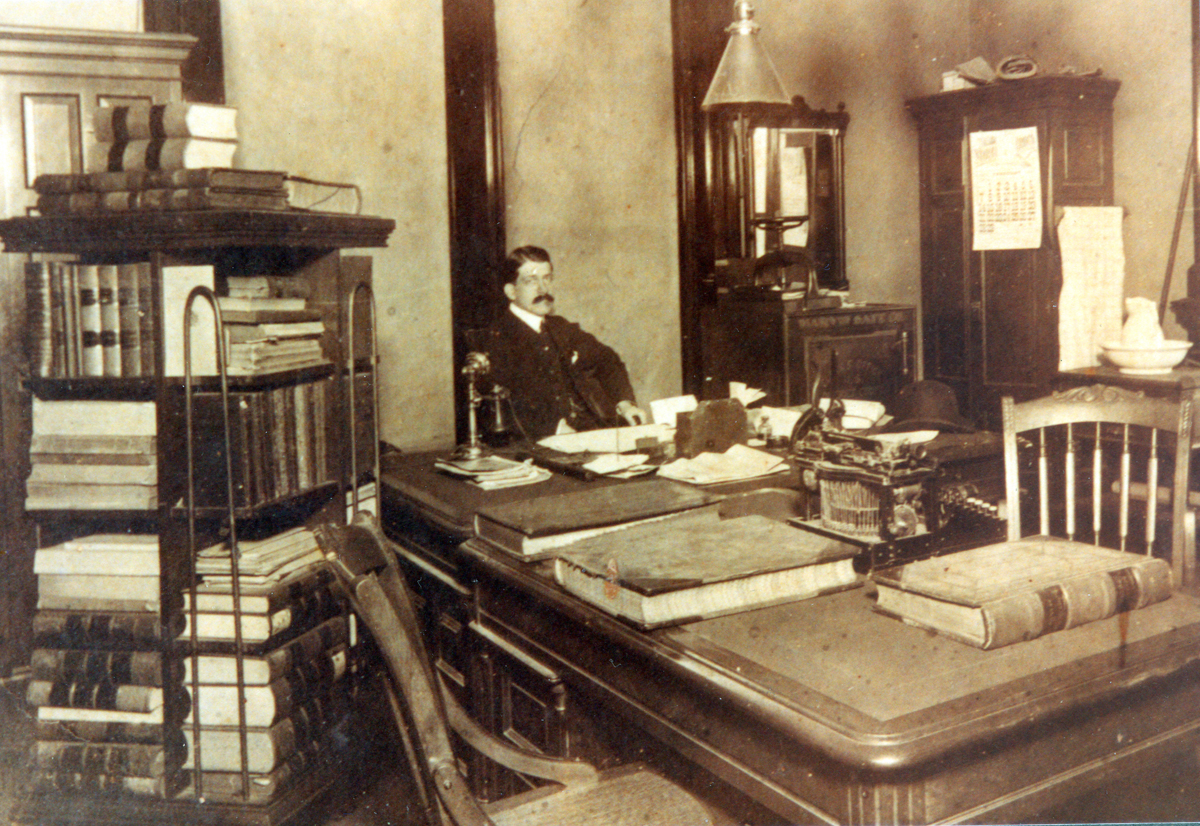 Richard Woodward Hutson in the U.S. Clerk’s Office, 1904.
Note the revolving bookcase at the left, and the letter press copier in the background.

Lighting in the 18th century was provided by candles or oil lamps. Gas lights for lighting homes and city streets developed during the 19th century. Electricity was introduced in South Carolina in 1882, but most of rural South Carolina was still without electricity in the 1940s.

Communication was slow by modern standards. Letters were the main method of communication. Telephones first appeared in Charleston in 1879, in Columbia in 1880, and in other cities by 1905. (3)