Federal courts also apply state law in suits based on diversity jurisdiction, where the parties are citizens of different states and the amount in controversy exceeds $75,000 (28 U.S.C. § 1332).

The whistleblower provision of the Sarbanes-Oxley Act (SOX) provides a private right of action for employees to seek remedies for retaliatory actions taken against them for reporting fraud. It is a federal law codified in the United States Code at 18 U.S.C. § 1514A. An action under this statute could be filed in federal court pursuant to its federal question jurisdiction (28 U.S.C. § 1331).

To read more about the federal court system, visit the U.S. Courts website.

Like the court system in South Carolina and most other states, there are three levels to the federal court system:

U.S. District Courts
Federal trial courts, known as district courts, hear both civil and criminal cases. There are 94 federal judicial districts, with at least one district in each state, the District of Columbia, and Puerto Rico. North Carolina has an Eastern, Middle, and Western district, while South Carolina has only one U.S. District Court for the District of South Carolina, organized by geographic divisions, with courthouses in most locations. 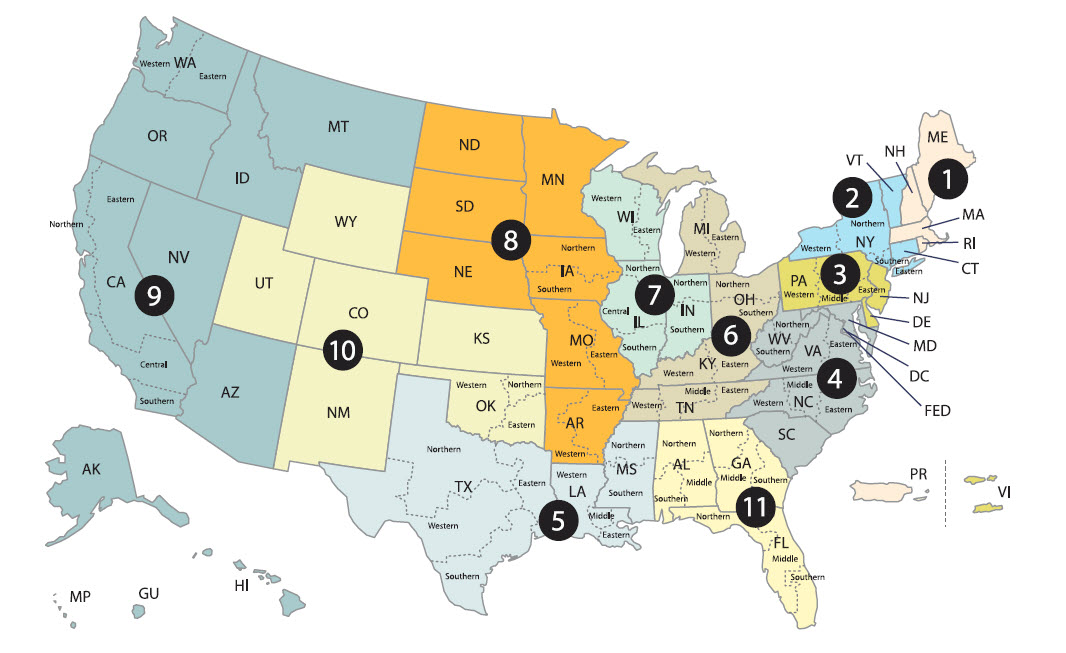 Each district has a bankruptcy unit. There are two specialized trial courts with nationwide jurisdiction — the U.S. Court of International Trade, which hears cases involving international trade and customs issues, and the U.S. Court of Federal Claims, which deals with claims for damages against the United States. 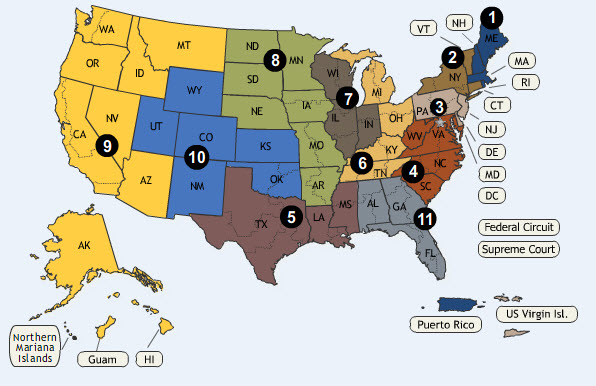 The Court of Appeals for the Federal Circuit has nationwide jurisdiction to hear appeals from the U.S. Court of International Trade and the U.S. Court of Federal Claims. It also hears appeals of certain subject areas such as patents and trademarks.

The U.S. Courts website provides a map of the federal circuits, along with links to websites for the federal district courts, circuit courts of appeals, and the U.S. Supreme Court.

The Supreme Court of the United States 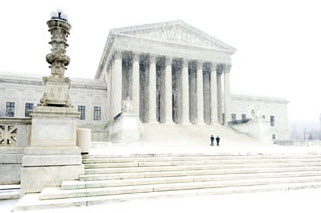 The U.S. Supreme Court receives approximately 10,000 petitions for  writ of certiorari each year and hears about 75-80 cases.

Federal court opinions that are selected for publication are first published as slip opinions. Then they are published in chronological order in reporters.

West, as part of its National Reporter System, publishes cases as follows:

To each slip opinion that it publishes in a reporter, West adds a synopsis, which includes the background and holding of the case, and headnotes for each point of law covered. Each headnote is assigned at least one West Topic and Key Number. 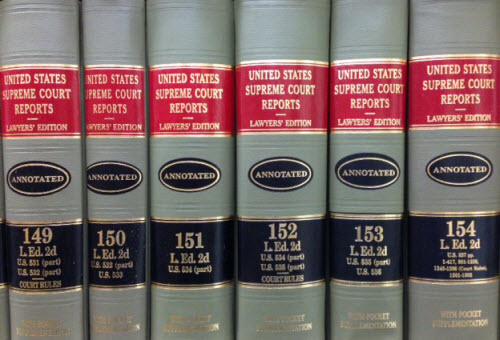 The Government Publishing Office (GPO) publishes United States Supreme Court opinions in the official United States Reports (U.S.). The opinions published in the U.S. Reports include a prefatory syllabus or summary before each opinion, but do not contain editorial enhancements, such as headnotes. The law library maintains a complete set of the U.S. Reports, which is required for proper Bluebook citation, if available. However, bound volumes of U.S. Reports are currently being published after a delay of several years. 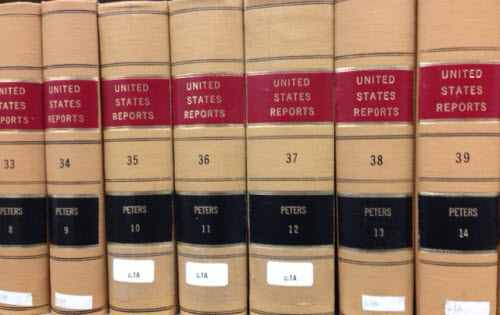