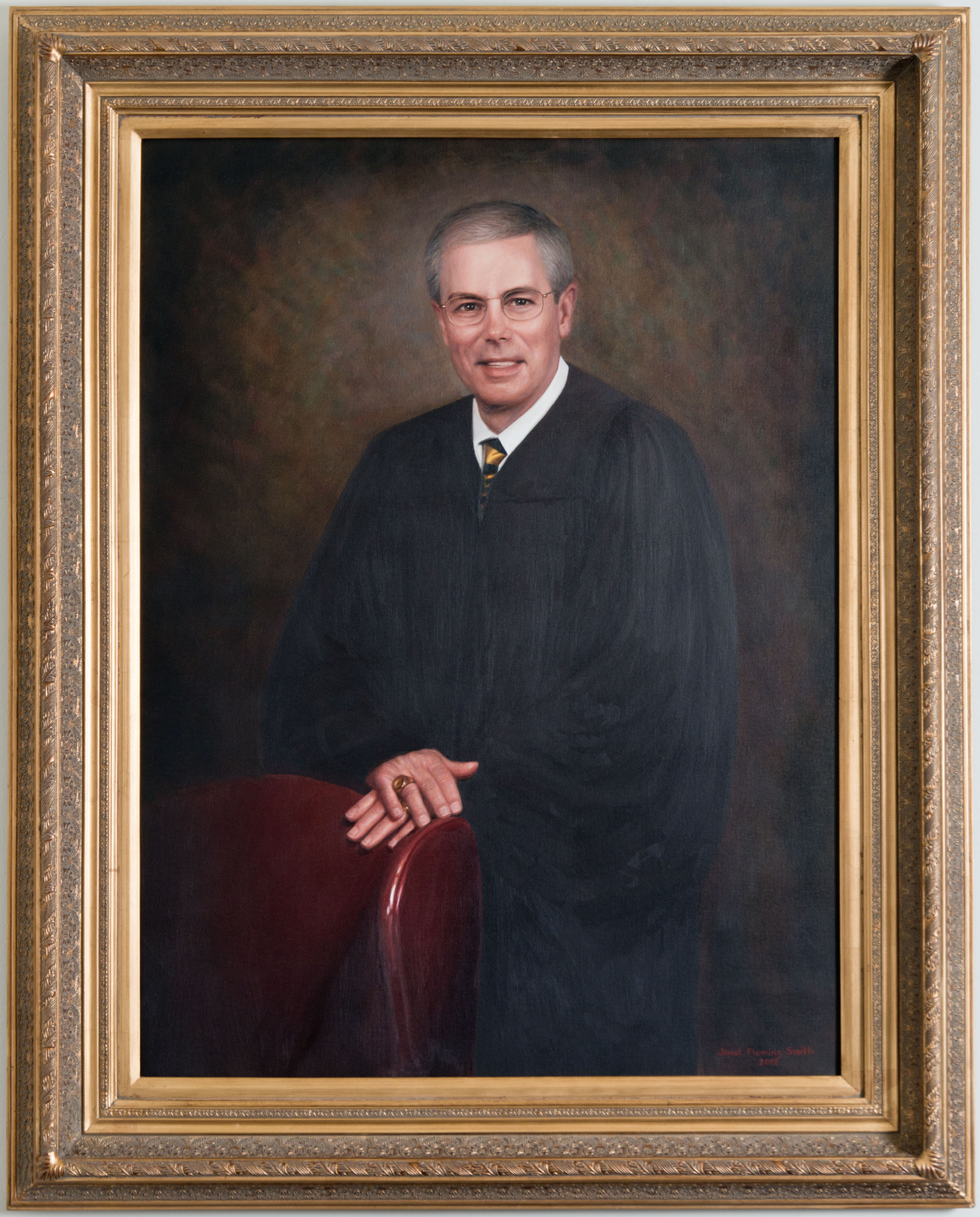 Born in 1944 in Greenville, South Carolina.