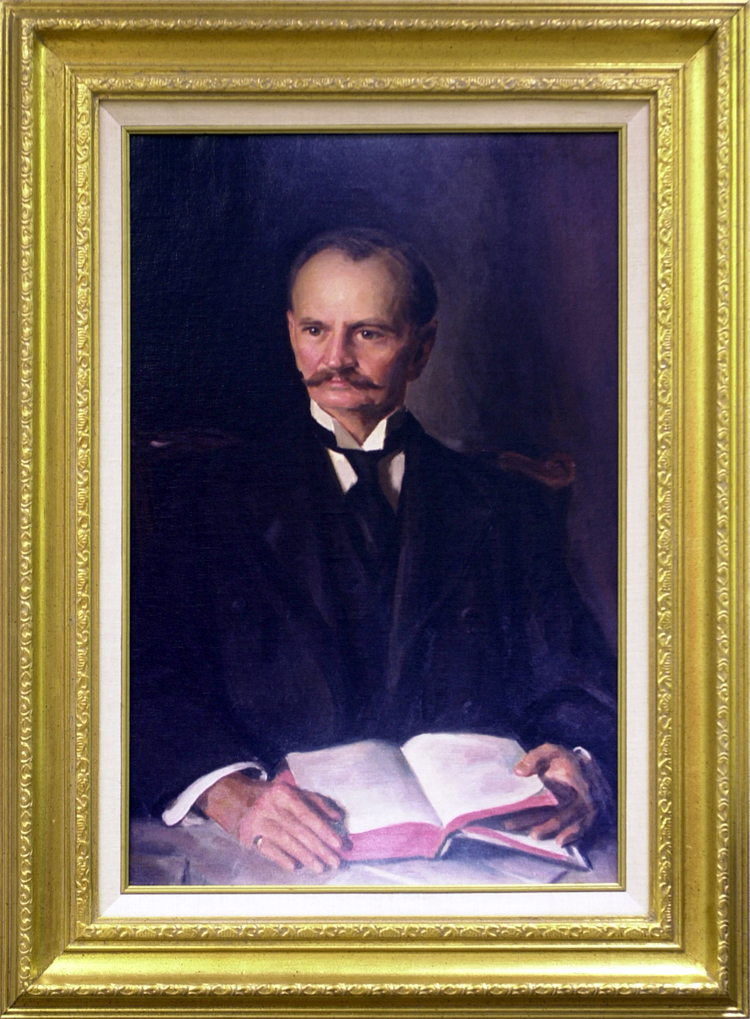 Education: Attended Union College in Schenectady, New York, 1879–1880; After death of his uncle and guardian, Martin Witherspoon Gary, Evans returned to the South and studied law in Augusta, Georgia; Admitted to the bar in Georgia and South Carolina in 1885 and began practicing law in Aiken, South Carolina.