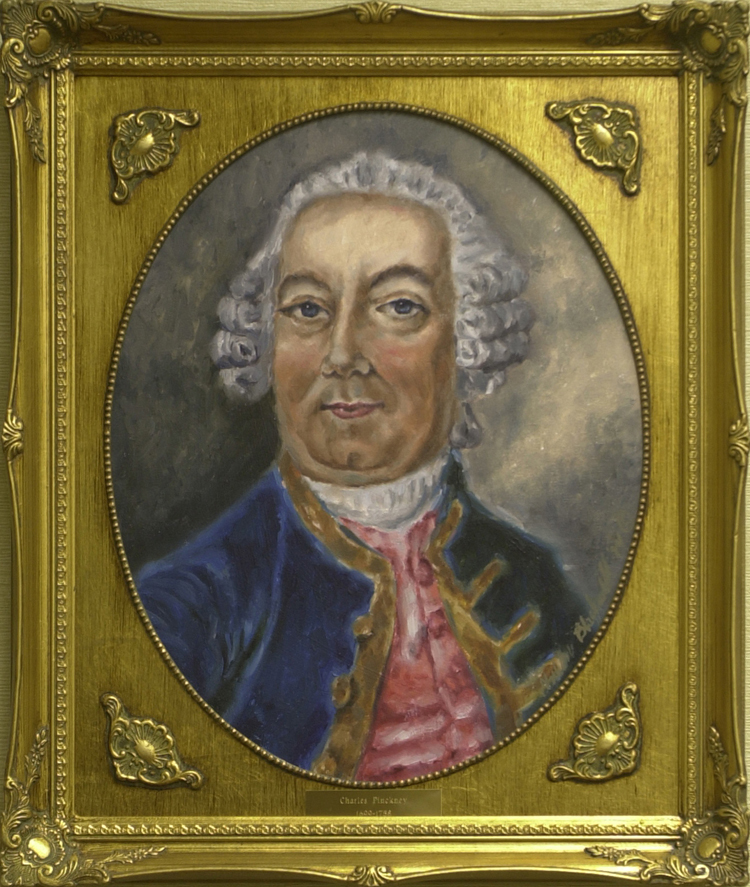 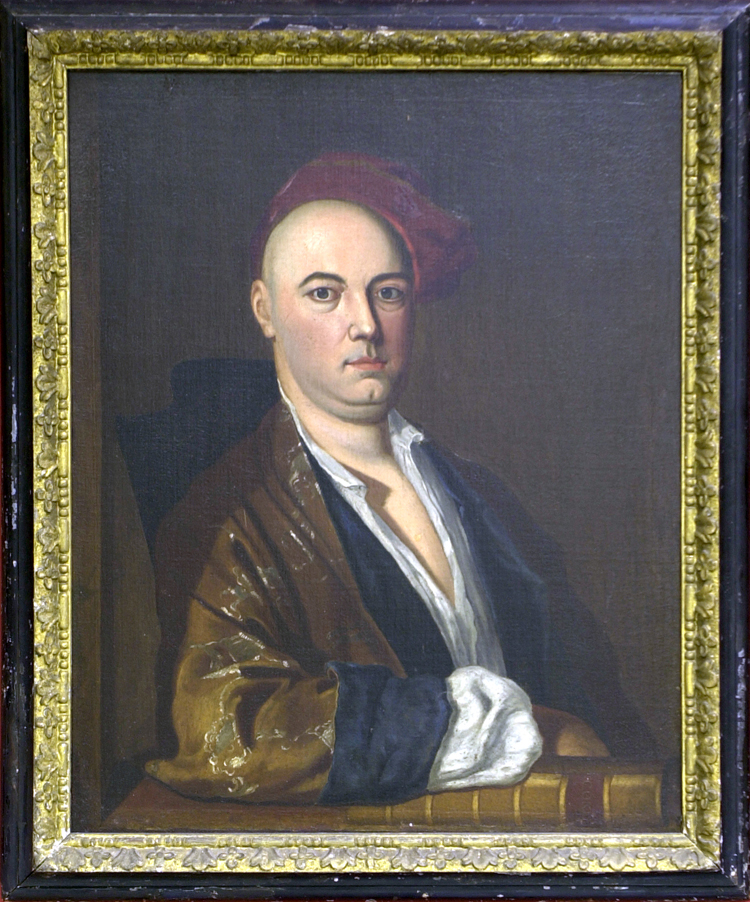 Education: Entered the Inner Temple to study law on July 11, 1734 but was back in South Carolina six months later.