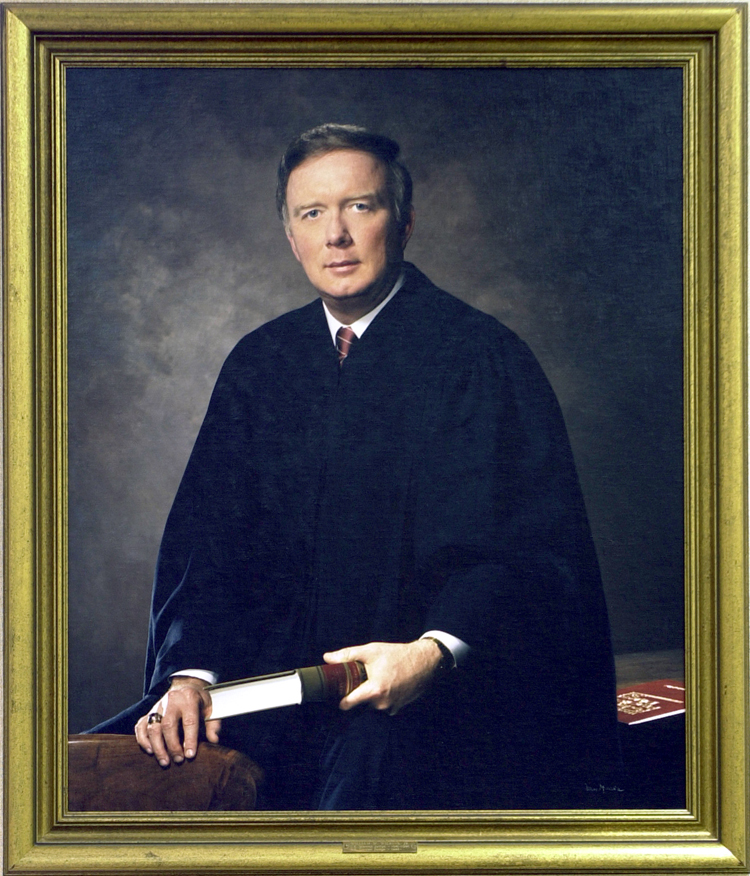 Judge, U.S. District Court, District of South Carolina; Nominated by Ronald Reagan on July 9, 1981, to a seat vacated by Robert W. Hemphill; Confirmed by the Senate on July 20, 1981, and received commission on July 22, 1981; Served until appointed to U.S. Federal Court of Appeals.