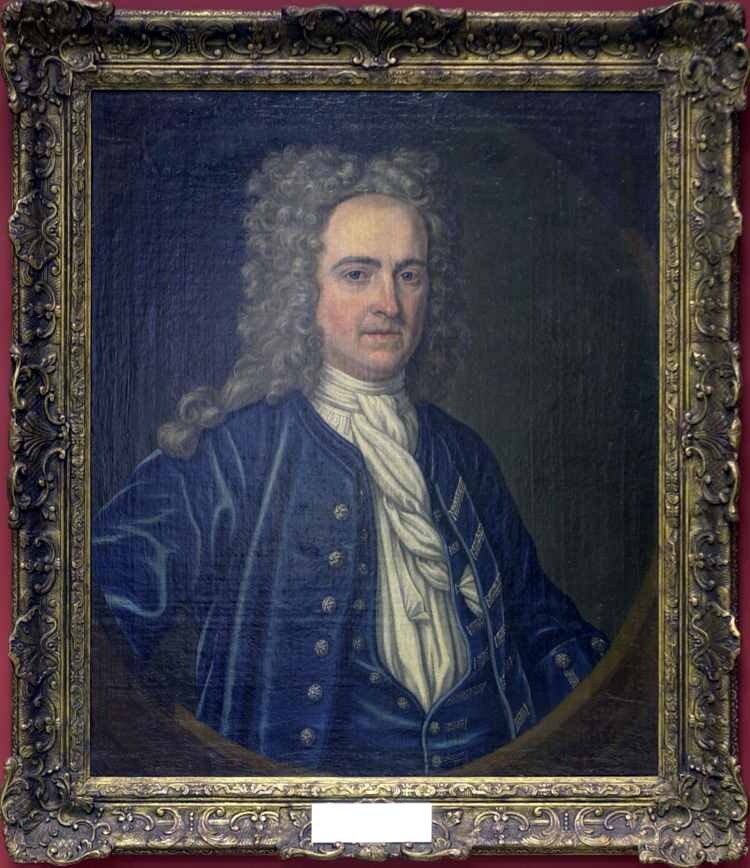 Education: Merchant Taylors School in London and admitted to Inner Temple in 1695.