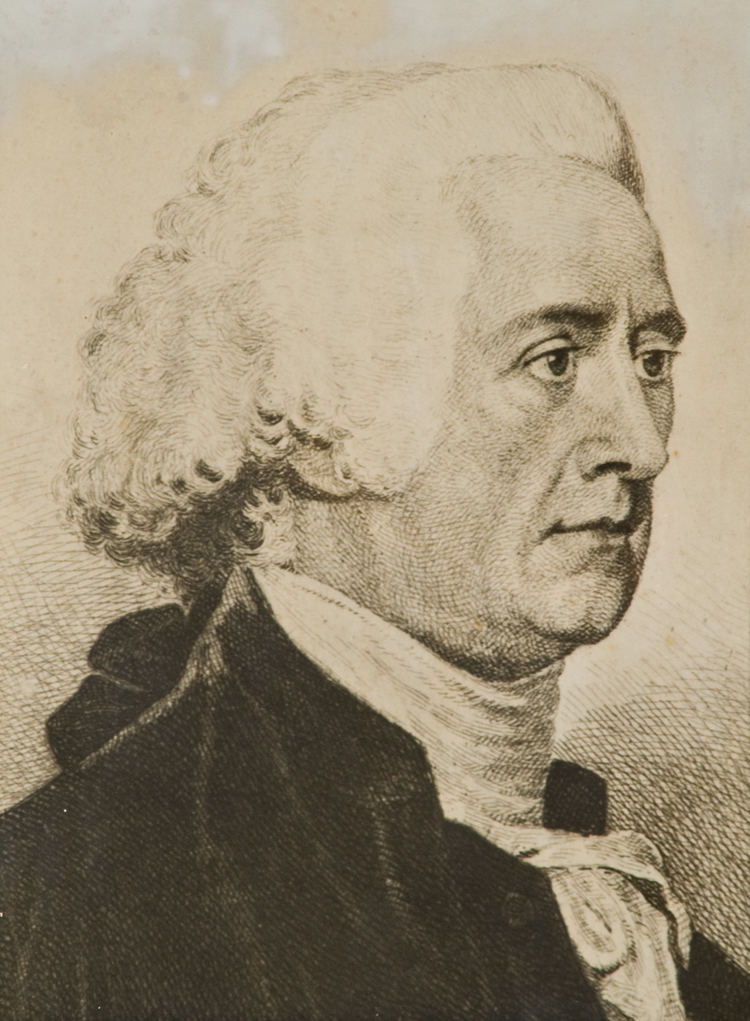 Education: Studied law with his uncle Andrew Rutledge and with James Parsons in Charleston before attending the Middle Temple in London; Admitted to the South Carolina Bar in 1761.