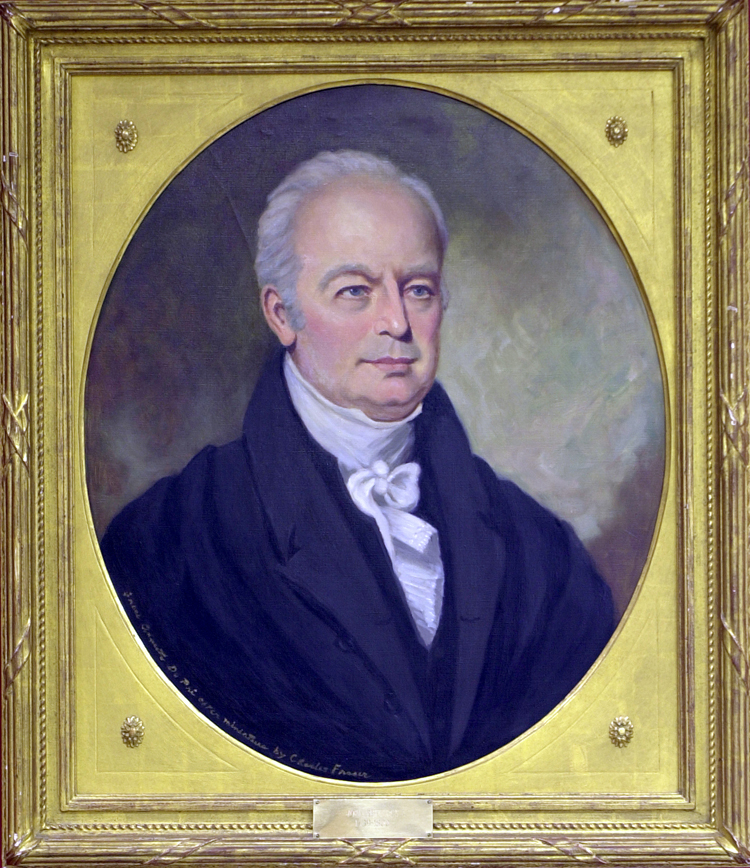 Member, South Carolina State House of Representatives from the city parishes of St. Philip’s and St. Michael’s for the Eleventh (1794–1795), Twelfth (1796–1797), and Thirteenth (1798–1799) General Assemblies. Served as Speaker of the House for the Thirteenth General Assembly. Elected an associate justice of the South Carolina Court of General Sessions and Common Pleas on December 18, 1799, serving until his resignation on May 1, 1804. Appointed an associate justice of the United States Supreme Court in March 1804, serving until his death on August 4, 1834.

Education: Graduated first in his class from the College of New Jersey (Princeton) in 1790; Studied law with leading Charleston attorney Charles Cotesworth Pinckney and was admitted to the South Carolina Bar in January 1793.