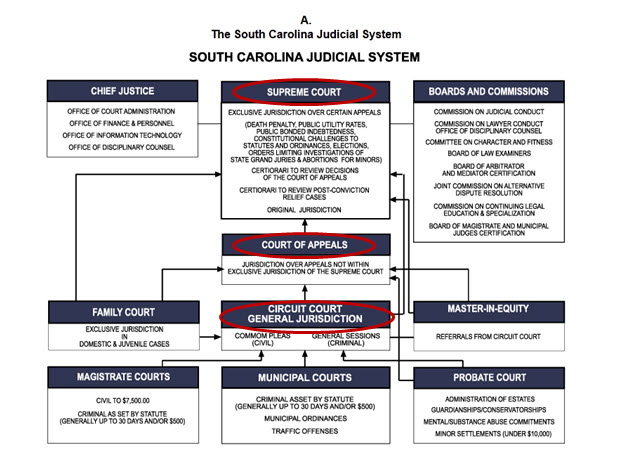 According to the principle of stare decisis, Latin for "let the decision stand," courts will follow their own prior decisions—and must follow (bound by) the prior decisions of higher courts—when faced with the same legal issue. For a decision to be on the same issue, both cases must be (1) governed by the same law and (2) have similar facts. A binding prior court decision on the same legal issue is precedent, meaning that the principle of stare decisis has been triggered, and the court is bound to decide the current case the same way.

When researching South Carolina case law and looking for precedents, remember that each case can address more than one issue. Each issue in a case will have a holding and a rule of the case.

In your research, you should disregard holdings and rules on issues that are not for the same issue as you are researching (governed by different laws or having different facts) because they will not be precedent on your issue. In a judicial opinion addressing multiple issues, focus only on the issue(s) you believe to be the same as yours.

opinion: a court's written statement explaining its decision in a given case. -Black's Law Dictionary 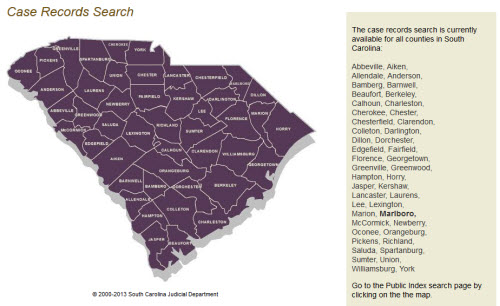 The decisions of South Carolina trial courts are not published in reporters. You can access county court records by contacting the Clerk of Court where the case was tried. You may also try searching the Case Records Search by county on the South Carolina Judicial Department's website. 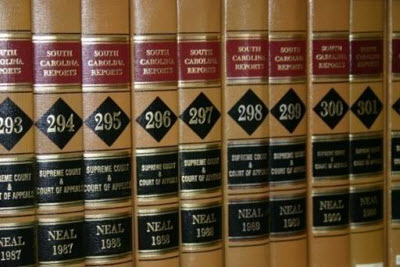 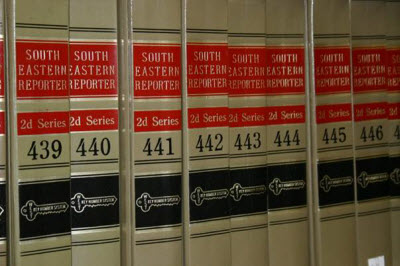 Weight of authority, or whether an opinion is considered mandatory (binding) or persuasive (non-binding) by a court, is determined by:

(1) the jurisdiction of the court that decided the case, and

(2) the level or hierarchy of the deciding court within its court system. 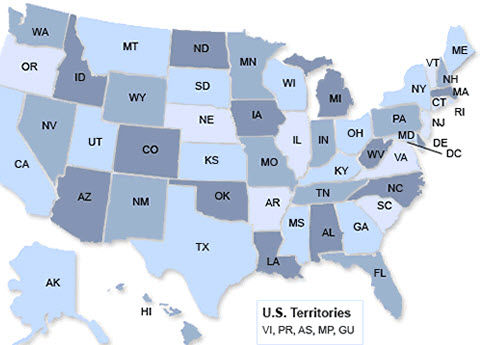 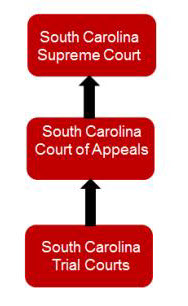 Hierarchy of Authority
The effect of a prior opinion of a court within a given jurisdiction also depends on the level of court that decided it. The opinion of an appellate court is binding precedent (mandatory authority) for all lower courts in its jurisdiction.