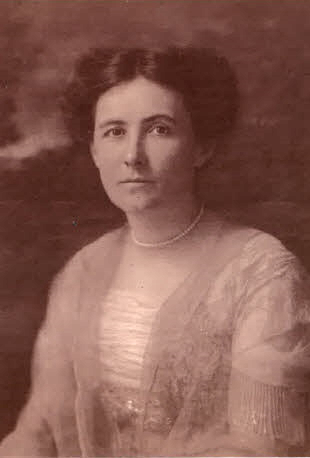 Ida Salley Reamer was born in Salley, South Carolina, to Ida Eloise Prother Salley and Dempsey Hammond Salley.  In 1906, she married Cornelius Youmans Reamer of Columbia, and their union produced a son, William, and a daughter, Cornelia.

Mrs. Reamer received her undergraduate degree from Winthrop College and later earned an M.A. and an LL.B. from the University of South Carolina.  She completed coursework for a Ph.D. in economics from USC and lacked only the dissertation.  She finished first in her law school class when she graduated in 1922 and was awarded the McIver Medal for academic achievement.

Mrs. Reamer dedicated her life to community service and advocacy.  She helped establish several civic organizations in Columbia and served on many more.  She offered pro bono legal services to those unable to afford an attorney.    ​During World War I, she was very active in the Liberty Bond Drive. She served as a trustee of the lands of Camp Jackson between World War I and its establishment as Fort Jackson.  During World War II she served as Chair of the Richland ​County War Price and Rationing Board.  ​ She served as the first Chair of the Board of Women Visitors of the University of South Carolina and was tireless in her advocacy for women at the University.  Mrs. Reamer was a founding member of the South Carolina League of Women Voters.  The accomplishments described here are but a fraction of her efforts to improve conditions for the citizens in her community and her state. 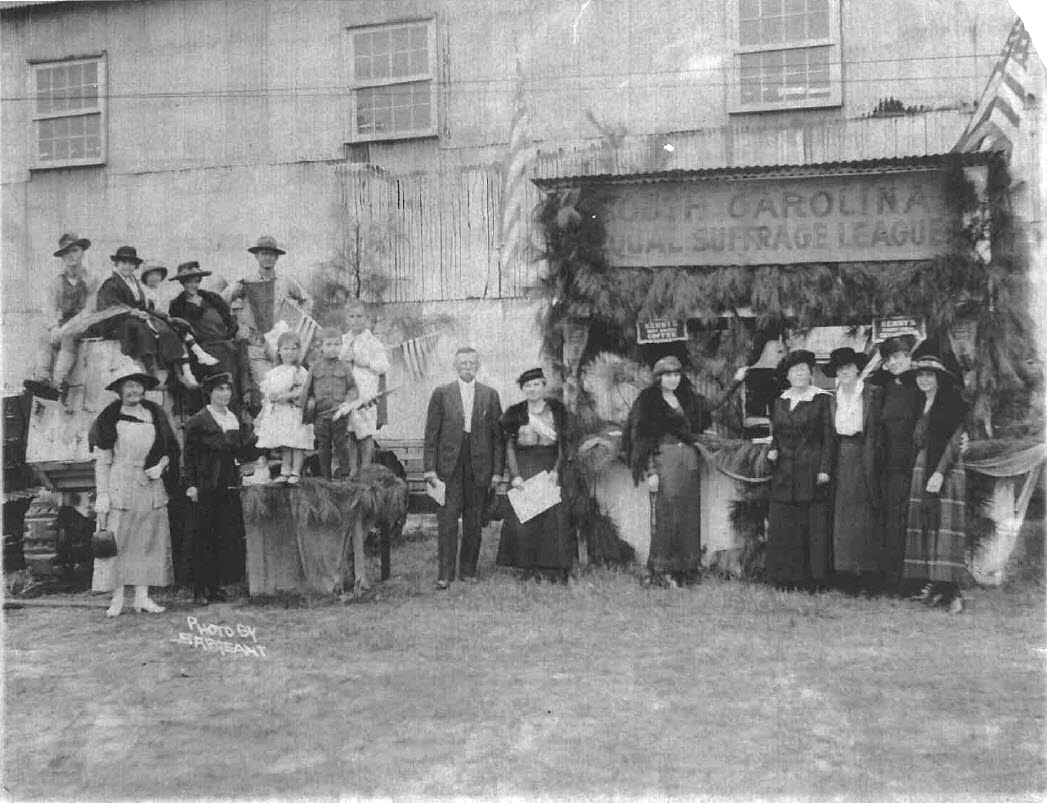 Ida Salley Reamer (front row, second from left) and other participants in a march for women’s suffrage.  To Mrs. Reamer’s left (standing on table) are her children, Cornelia and William.  Mrs. Reamer was a charter member of the South Carolina League of Women Voters. 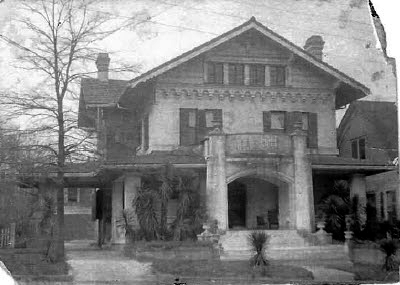 Ida Salley Reamer’s family home at 1507 Pendleton Street.  It was designed by architect Frank Pierce Milburn, who designed the dome and porticos on the South Carolina State House.  Mrs. Reamer’s home occupied the site where USC’s Pendleton Street Garage now stands, across the street from the current law school.