There are also South Carolina state agencies that administer state laws for consumer protection, and these agencies list the relevant areas on their websites:

The SC Bar provides information on how to file a grievance against a lawyer. 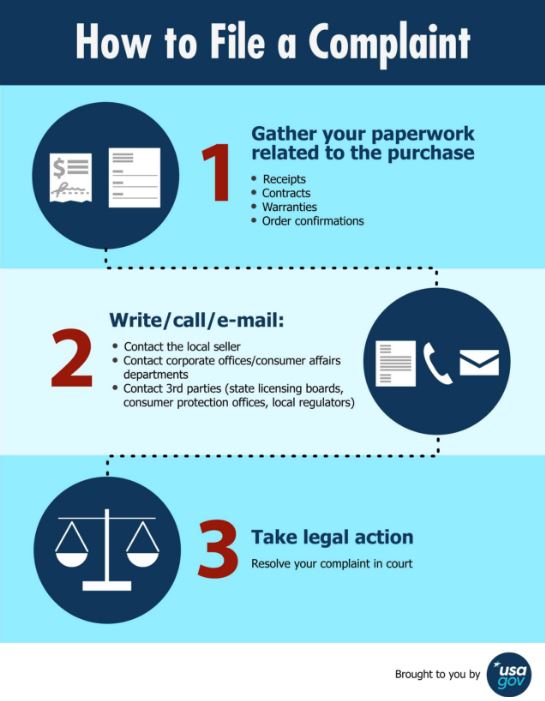 Brochures for consumers from the National Consumer Law Center: